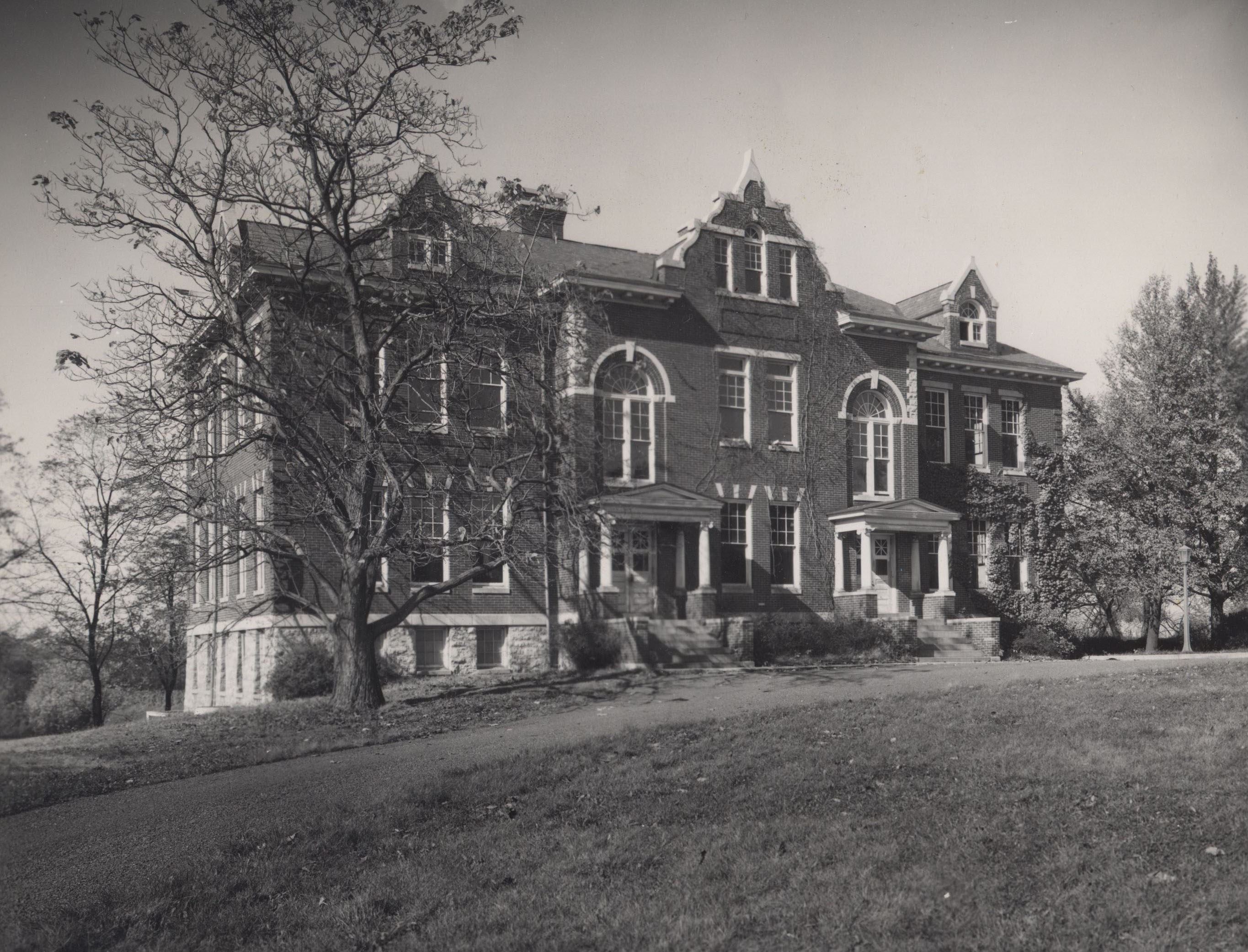 Gilbert Hall was built in 1912 and was originally named the Model School, which was an elementary training school on campus (now known in Grace B Luhrs Elementary School, located next to Shippen Hall). It was later named the Adult Education Building. In 1946, it was renovated and used by the Business Education Department (until 1964). The building was renamed Gilbert Hall in 1947 in honor of former President Levi Gilbert, Today, it is the home of the Multicultural Student Association and also houses several classrooms for the Exercise Science Department.