Guide to Source Material for Anti-Racist Activists and Thinkers 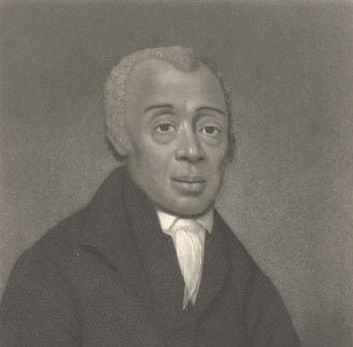