Links to resources by indigenous authors and communities, focused on the people who inhabited the Susquehanna Valley region and their descendants.

Interested in the language of the Seneca people?  Learn more at The Seneca Language site.

Shippensburg University is located on Susquehannock land, land that originally belonged to the Seneca-Cayuga Nation . We remain committed to working alongside their elders and youth to restore the sovereignty of all Indigenous and First Nation peoples.

Why does Shippensburg University acknowledge the land? To recognize the land is an expression of gratitude and appreciation to those whose territory you reside on, and a way of honoring the Indigenous people who cared for our land prior to and through European colonialism.  Land acknowledgments do not exist in a past tense, or historical context: colonialism is a current ongoing process, and we need to build our mindfulness of our present participation. Acknowledging the land is Indigenous protocol. 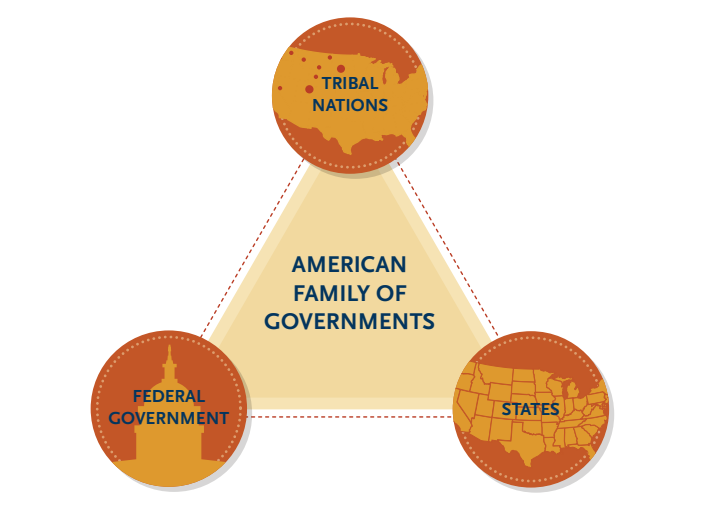 "Sovereignty is a legal word for an ordinary concept— the authority to self-govern. Hundreds of treaties, along with the Supreme Court, the President, and Congress, have repeatedly affirmed that tribal nations retain their inherent powers of self-government. These treaties, executive orders, and laws have created a fundamental contract between tribal nations and the United States. Tribal nations are located within the geographic borders of the United States, while each tribal nation exercises its own sovereignty... As sovereign nations, federally recognized American Indian and Alaska Native tribal nations have a government-to-government relationship with the two other sovereign governing bodies of the United States: the federal and state governments...Tribal law, federal law, and state laws define the responsibilities, powers, limitations, and obligations of (and between) these sovereigns. Tribal governments and state governments have a great deal in common, and established best practices in tribal–state relationships have resulted in continuing cooperative efforts that produce benefits across communities and regions throughout the United States."

Many First Nations had their ancestral homes in the Susquehanna Valley region before being displaced. Below is a list of public sites maintained by some of those nations, tribes, and communities. 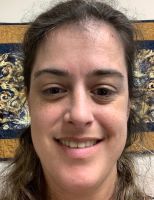