Skip to main content
It looks like you're using Internet Explorer 11 or older. This website works best with modern browsers such as the latest versions of Chrome, Firefox, Safari, and Edge. If you continue with this browser, you may see unexpected results.

The third Monday of every January is a federally designated holiday that celebrates the life and work of civil rights activist Dr. Martin Luther King, Jr.

The S.U Social Equity Office will be hosting a virtual town hall on 1/18 @ 12pm to celebrate and reflect on Dr. King's work and legacy. Information for the event can be found here.

Dr. Martin Luther King jr. was born on January 15, 1929. He was a minister and the first president of the Southern Christian Leadership Conference. Dr. King was one of the leaders of the 1955 Montgomery Bus Boycotts that upended segregation on public transit and sparked a civil rights movement. Dr. King is famous for his "I Have a Dream" speech which he gave on August 28, 1963 during the March on Washington. Dr. King was a noble peace prize winner and an advocate for the poor and disfranchised. His legacy lives on through the work and activism we see today through the Black 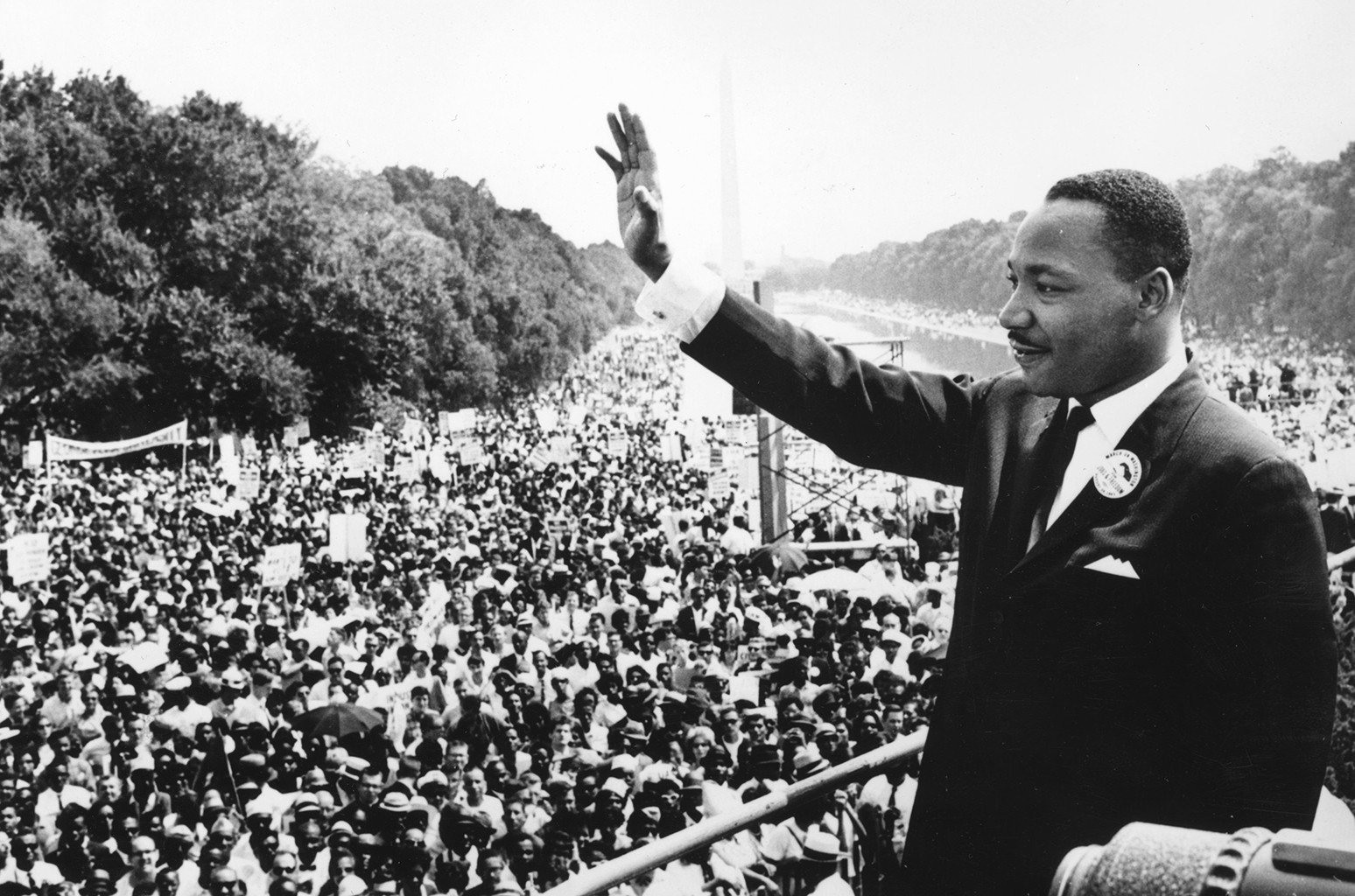 In one of his most famous writings,"Letter from Birmingham Jail", Dr. King explains the logic of civil disobedience, eloquently laying the difference between "just" and "unjust" laws. The letter was a response to criticism Dr. King received from clergymen who thought his march and protest in Birmingham, without legal permits, was wrong. In one of the more powerful quotes from the letter, Dr. King expounds that  "there comes a time when the cup of endurance runs over, and men are no longer willing to be plunged into the abyss of despair." It is both numbing and inspiring that the ideas, thoughts, and freedoms Dr. King fought for over five decades ago are still being fought for today.

For more resources on Dr. King and the civil rights movement, check out the Civil Rights Movement section in our Guide to Antiracist Books and Resources.

Enter your e-mail address to receive notifications of new posts by e-mail.